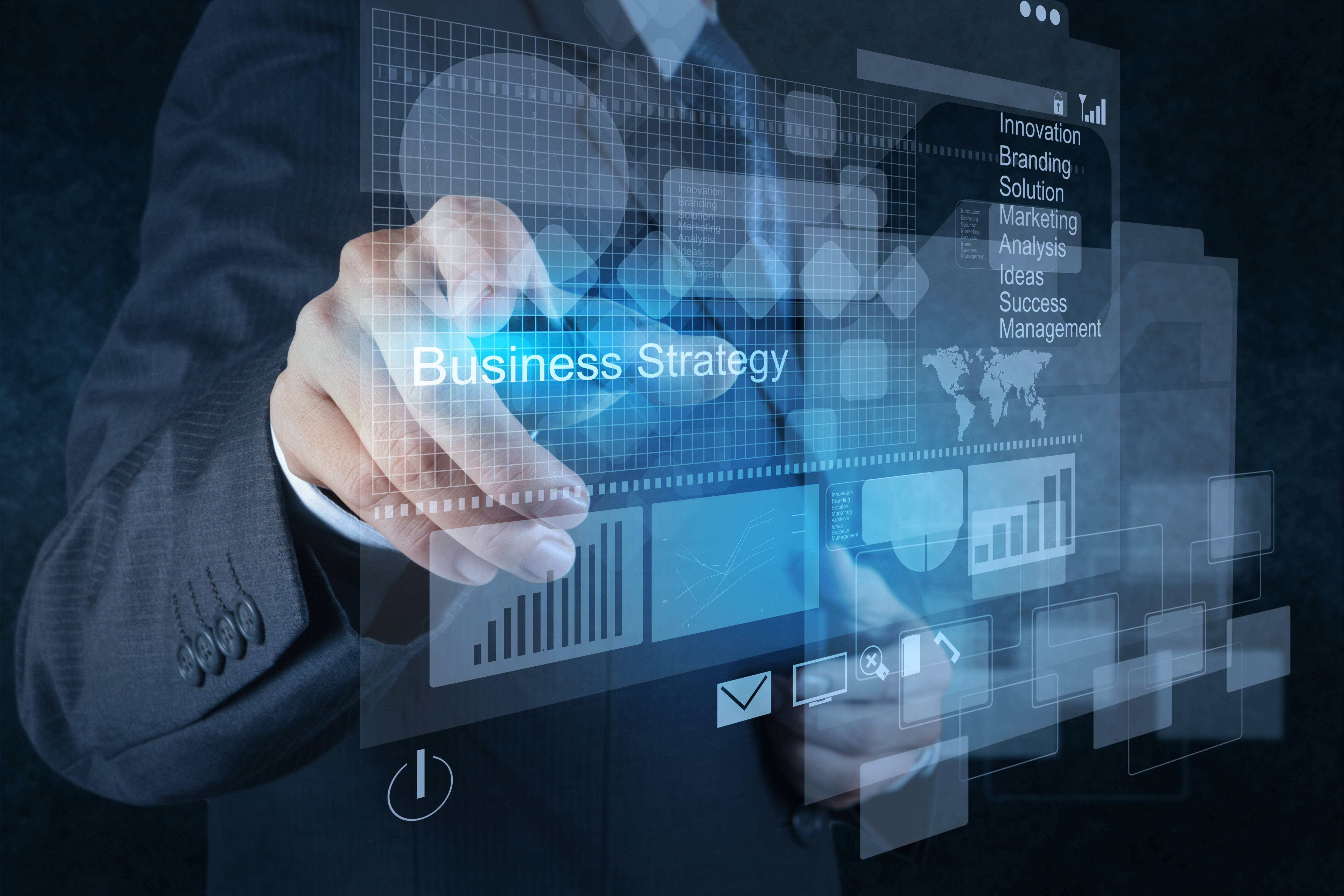 AdvancedBITS was started by Paul George in 2001 after he realized that, while large companies could capitalize on new technology, a lack of expertise and limited budgets made this impossible for small to medium-sized businesses. Paul used his vast experience in IT technology and gathered an expert team of technicians, developers and engineers to form the AdvancedBITS team.

Paul George has 15 years of experience in IT and proudly holds the designations of MCT, MCSE+I, MCSA, MVP (ASP NET). As one of Microsoft’s top trainers, ranking as the number-one trainer for Windows Server 2003, he created a training video distributed by Microsoft on Windows Server 2000/2003. Paul was one of Microsoft’s most frequently requested trainers and chosen as MVP in ASP.Net by Microsoft for his contributions to the Development Community in 2005. He was featured speaker at Microsoft Developer Days, Microsoft Tech Ed in America and Europe, and many Gold Coast User Group Meetings.

Paul has consulted and trained IT departments for top Enterprise companies, including: